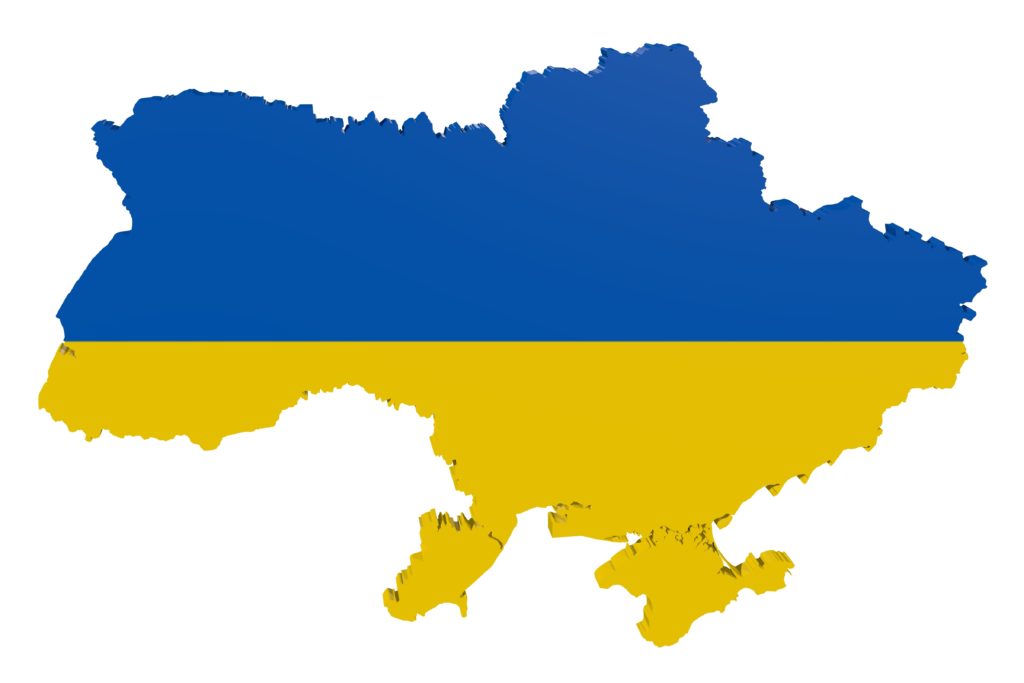 Soon, thanks to the recommendation of the Polish ITD inspectorate, Inelo will provide 78 licences for the TachoScan Control software to the State Service of Ukraine for Transport Safety (DSBT UkrTransBezpeka). It is already the 15th European country and 31st inspectorate using Inelo’s program.

DSBT UkrTransBezpeka is a recently formed enforcement authority, established by the Minister of Infrastructure of Ukraine. The Polish ITD inspectorate played an important role in its foundation, providing support in terms of training for inspectors and the design of administrative structure. On 20th June the Inspectorate was authorized to check road transport in the territory of Ukraine. Based on the experience and opinion of inspectorates and enforcement authorities from 14 European countries, DSBT UkrTransBezpeka has selected TachoScan Control among other infringement detection methods.

TachoScan Control is a tool for enforcement authorities that enables data analysis in terms of driver’s working time infringements as well as advanced detection of manipulations. It is developed in cooperation with the inspectors representing the biggest European authorities. For many years we have been using their expertise and experience gained during checks on European roads to improve our software. It is currently used by over 3500 inspectors and public officers, including British DVSA, German BAG and Polish ITD.

This website uses cookies to improve your experience while you navigate through the website. Out of these, the cookies that are categorized as necessary are stored on your browser as they are essential for the working of basic functionalities of the website. We also use third-party cookies that help us analyze and understand how you use this website. These cookies will be stored in your browser only with your consent. You also have the option to opt-out of these cookies. But opting out of some of these cookies may affect your browsing experience.
Strictly necessary cookies Always Enabled
Necessary cookies are absolutely essential for the website to function properly. These cookies ensure basic functionalities and security features of the website, anonymously.
Marketing cookies (third party)
“Marketing cookies (third party)” – allow us to present more personalized marketing content concerning our products and services as a part of other websites than the one managed by the Data Controller. In this regard Inelo uses Google solutions. Detailed information on how Google uses data from websites and apps using its services are available at https://policies.google.com/technologies/partner-sites
Marketing cookies (as a part of our Service)
“Marketing cookies (as a part of our Service)” – allow the collection of information about your interests, preferences, products you browse and/or buy within the Service. Such information let us present you with more personalized marketing content concerning our products – in the context of your actions within the Service.
Analytics cookies
“Analytics cookies” (of the independent company Google, Inc.) – analytics cookies collect information concerning the ways Users use the Service, type of a website Users were referred from, the number of visits by the Users and the length of visits. These cookies are used in preparing the Service use statistics. Disabling these cookies does not prevent you form using the Service. More information on how Google use cookies can be found at https://policies.google.com/technologies/cookies?hl=pl#how-google-uses-cookies.
SAVE & ACCEPT
The Slovenian Customs Chamber will inspect drivers with TachoScan ControlUnited Kingdom – penalties for 45 hour rest periods in cabins from 1 November 2017