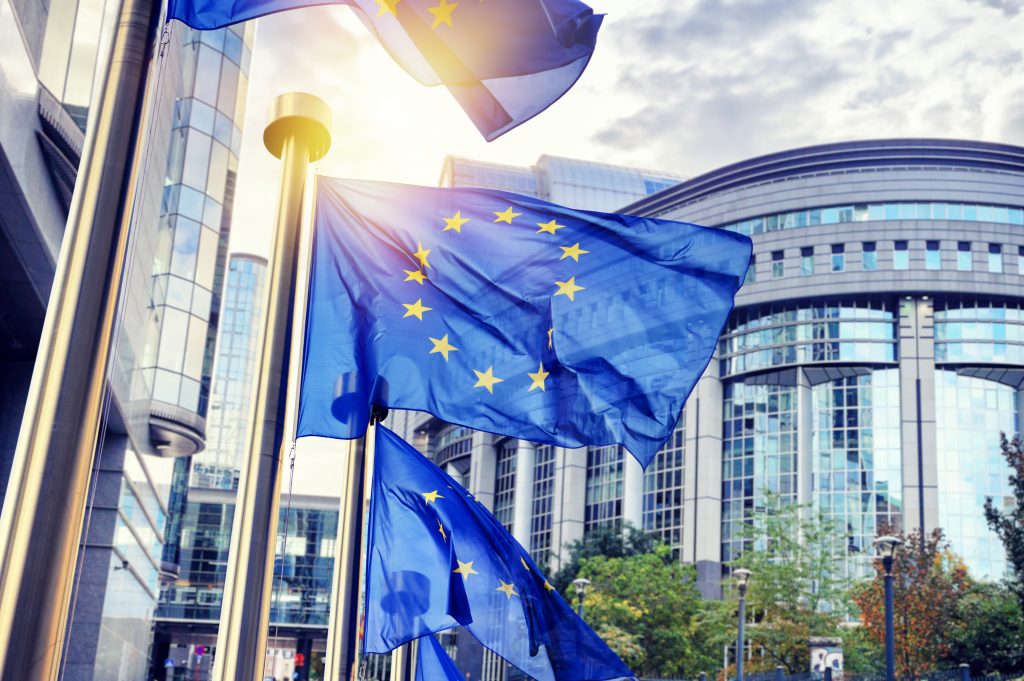 The European Commission has estimated that changes in road transport can bring up to 1.4 billion euro savings per year in 2025-2035. The benefits will mainly result from the introduction of the eCall system, more precise control of driving time and reduction of illegal cabotage operations. The estimated data was presented by Mr. Thiago Tavares from VVA during the second Tachograph Forum meeting.

During the second edition of the Tachograph Forum, a report ordered by the European Commission, analysing potential changes in transport in terms of their effectiveness, was presented. The presented data show that the introduction of modern devices may bring significant savings. Reducing illegal cabotage operations will result in benefits of up to EUR 300 million a year. Another issue is the introduction of the eCall system (pan-European system for rapid notification of road accidents) and more precise monitoring of drivers’ working time, which will lead to an average annual savings of up to 900 million euro. On the other hand, improving the effectiveness of checks on European roads may result in an average annual benefit of EUR 200 million.

‘As emphasized by the European Commission, the basis for success is the mandatory introduction of changes within the entire EU. Joining the intelligent tachographs initiative by individual countries on a voluntary basis would not allow to achieve the savings of about 1,400 million euro per year. Therefore, the final date for the introduction of the system in all Member States was set to be the year 2025. The Commission estimates that countries and the public will benefit the most from it – approx. EUR 5 billion’ says Piotr Żółty, an expert from INELO, participating in the event.

The main purpose of the Tachograph Forum was presenting a complex analysis (technical, economic, legal, political) of launching a unique traffic monitoring system. As the organizers of the event emphasized, only the interaction between tachographs and various intelligent systems and the improvement of the transport law enforcement can bring the expected financial benefits.

‘During the Tachograph Forum, changes to new tachographs were presented, and these were mostly improvements that affect the functionality of the devices. At this moment, an important information for transport entrepreneurs is that modern systems will also work with old driver cards and company cards. As a result, when introducing smart tachographs to the market, it will not be necessary to replace the cards currently used by companies and drivers’ Piotr Żółty reports.

This was already the second meeting organized by the Directorate-General for Mobility and Transport (DG MOVE) of the European Commission, which was devoted to digital tachographs. Participants included mainly experts in this field and representatives of European countries, traffic enforcement authorities, tachograph manufacturers and software developers, as well as representatives of motoring associations. The next meeting is planned for the fourth quarter of 2018.

This website uses cookies to improve your experience while you navigate through the website. Out of these, the cookies that are categorized as necessary are stored on your browser as they are essential for the working of basic functionalities of the website. We also use third-party cookies that help us analyze and understand how you use this website. These cookies will be stored in your browser only with your consent. You also have the option to opt-out of these cookies. But opting out of some of these cookies may affect your browsing experience.
Strictly necessary cookies Always Enabled
Necessary cookies are absolutely essential for the website to function properly. These cookies ensure basic functionalities and security features of the website, anonymously.
Marketing cookies (third party)
“Marketing cookies (third party)” – allow us to present more personalized marketing content concerning our products and services as a part of other websites than the one managed by the Data Controller. In this regard Inelo uses Google solutions. Detailed information on how Google uses data from websites and apps using its services are available at https://policies.google.com/technologies/partner-sites
Marketing cookies (as a part of our Service)
“Marketing cookies (as a part of our Service)” – allow the collection of information about your interests, preferences, products you browse and/or buy within the Service. Such information let us present you with more personalized marketing content concerning our products – in the context of your actions within the Service.
Analytics cookies
“Analytics cookies” (of the independent company Google, Inc.) – analytics cookies collect information concerning the ways Users use the Service, type of a website Users were referred from, the number of visits by the Users and the length of visits. These cookies are used in preparing the Service use statistics. Disabling these cookies does not prevent you form using the Service. More information on how Google use cookies can be found at https://policies.google.com/technologies/cookies?hl=pl#how-google-uses-cookies.
SAVE & ACCEPT
CJEU – PENALTIES FOR TAKING REGULAR WEEKLY REST PERIODS IN THE VEHICLE COMPLIANT WITH THE EUROPEAN REGULATIONS. THE NETHERLANDS ANNOUNCES PENALTIES.33rd European Authority among INELO clients.