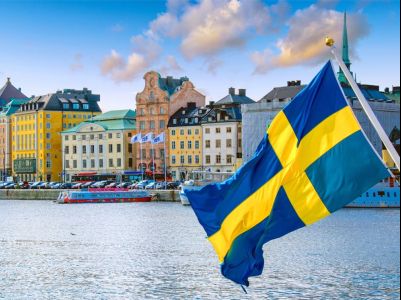 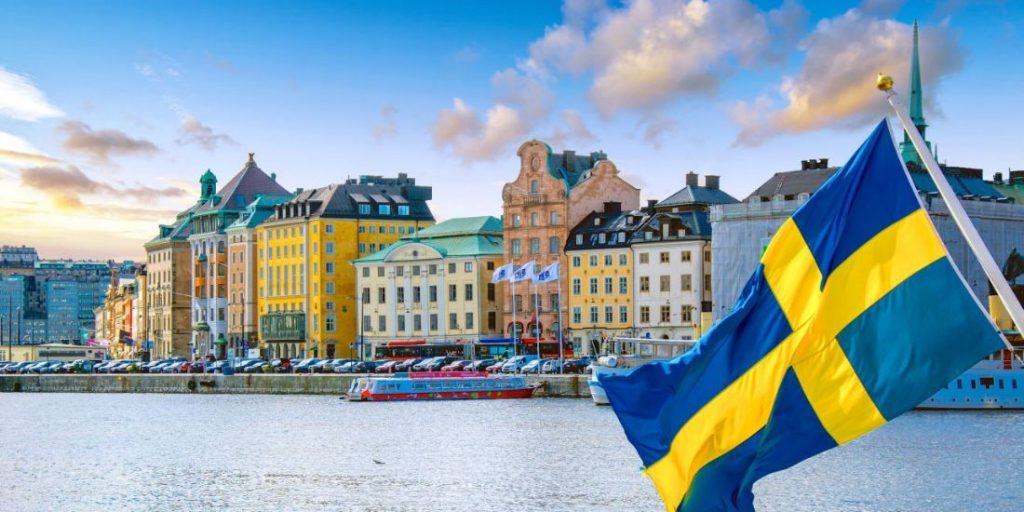 IT solutions for controlling the settlement of drivers working time developed by INELO were rated as the best by the Swedish Transport Agency (STA) in the tender process. Thus, Sweden has joined the group of 19 countries in which Tachoscan Control supports the enforcement authorities in improving road safety and compliance with the law related to the settlement of drivers’ working time.

STA is the Swedish Transport Agency established by the Swedish government in 2010. Its tasks include, among others, drawing up and enforcement of regulations in accordance with the principles of traffic safety common to authorities, companies, organizations and citizens. The agency consists of former enforcement bodies responsible for road, rail, air and maritime transport. It is a government institution and is financed by the state, but is partly independent. Its task is to implement ready-made security systems that can be developed in cooperation with private enterprises and foreign partners. The latter group has just been joined by Inelo as a supplier of high-quality IT solution that is used to check the correct settlement of truck drivers’ working time.

The contract worth PLN 1.3 million has been signed for four years with the possibility of two extensions (for two years each). Before signing it, INELO has been adapting the software for six months to suit the needs of the Swedish authority. In addition, the software was positively assessed in the performance test, consisting in conducting three-month checks, involving one hundred vehicles and three hundred drivers.

The Agency will be using the software of the Bielsko-Biała company starting from May 2020. Tachoscan Control will be used, among others, to carry out inspections in enterprises employing professional drivers. All initiatives of the Swedish agency are undertaken to increase safety, including in road traffic, according to Zero Vision – a long-term plan to reduce the number of road accidents.

A country with a large logistics potential

The Swedes have developed their own project to eliminate incidents with fatalities and serious injuries and are today a model for the world. The Swedish road network of 579.564 kilometres (including 1.913 km of express roads), is one of the best road infrastructures in Europe. The World Economic Forum rated it 5.5 out of 7 points, placing Sweden on the 18th place on a global scale. In addition, The World Bank’s Logistics Performance Index places the Scandinavian Kingdom third among all other countries, taking into account the international trade potential of the logistics market. It is here that the old continent’s key logistics centers operate, including DB Schenker Logistics, DPDHL or DSV. The domestic companies exporting goods to many European countries, such as H&M, Volvo or Ericsson, are also very important for road traffic. According to Inelo’s research, most goods are transported to Norway (18%), Germany (16%) and Poland (15%). All these factors make Sweden a logistic center, and the south of the country is characterized by increased traffic in transit, in which Polish drivers also have their share.

The Swedish Transport Agency as 38th will join the group of enforcement authorities using the Tachoscan Control software. High quality and continuous development of the INELO software makes it the primary choice for enforcement authorities in the largest European countries. The software supports the work of officers, among others from Poland, France, Germany, Great Britain, the Netherlands and Denmark. Such a large expansion of the software is also good news to Polish transport companies that settle their drivers using 4Trans. The Tachoscan module allows them to verify infringements in the same way as seen by authorities in 20 European countries. 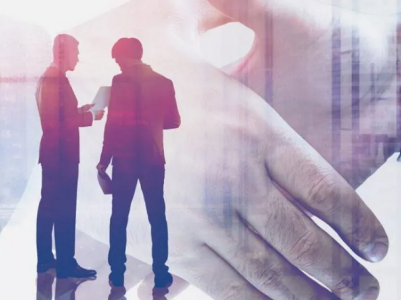 This website uses cookies to improve your experience while you navigate through the website. Out of these, the cookies that are categorized as necessary are stored on your browser as they are essential for the working of basic functionalities of the website. We also use third-party cookies that help us analyze and understand how you use this website. These cookies will be stored in your browser only with your consent. You also have the option to opt-out of these cookies. But opting out of some of these cookies may affect your browsing experience.
Necessary Always Enabled
Necessary cookies are absolutely essential for the website to function properly. These cookies ensure basic functionalities and security features of the website, anonymously.
Functional
Functional cookies help to perform certain functionalities like sharing the content of the website on social media platforms, collect feedbacks, and other third-party features.
Performance
Performance cookies are used to understand and analyze the key performance indexes of the website which helps in delivering a better user experience for the visitors.
Analytics
Analytical cookies are used to understand how visitors interact with the website. These cookies help provide information on metrics the number of visitors, bounce rate, traffic source, etc.
Advertisement
Advertisement cookies are used to provide visitors with relevant ads and marketing campaigns. These cookies track visitors across websites and collect information to provide customized ads.
Others
Other uncategorized cookies are those that are being analyzed and have not been classified into a category as yet.
SAVE & ACCEPT
NEW VERSION OF TACHOSCAN 5.0 WITH SUPPORT OF DATA FROM SMART TACHOGRAPHSMobility package – the work has started