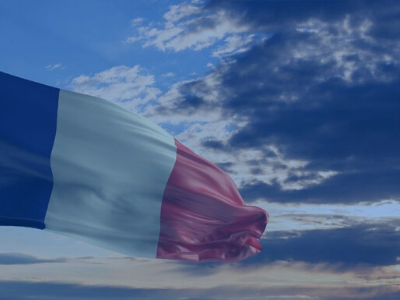 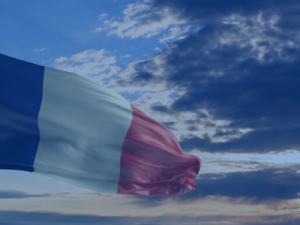 According to the amendment to the collective agreement published on 20 March 2021 in the Official Journal of the French Republic, the hourly wage rates for the transport of goods changed in France.

The amendment concerns just one, but the most frequently chosen group, that is: 150M - Highly qualified truck drivers (group 7), increasing from the previous EUR 10.39 to EUR 10.49 (+ EUR 0.10). The rate for other groups (10.25) results from the general minimum wage amount in France, which has been in force since January this year. (we announced its change at the beginning of the year).

Rates divided according to seniority:

It should be noted that when submitting applications for drivers to be working in France, the hourly rate should be indicated according to the appropriate group (usually 150M) and seniority a company. This is often the point of attention of the inspectors during checks, so it is even more important to bear this in mind.

In the latest available version of the 4Trans software, the rates were updated on 01.04.2021

vamtam-theme-circle-post
 Category
The biggest and most important business event for the TSL industry in Poland and Central...
Read More

This website uses cookies to improve your experience. We'll assume you're ok with this, but you can opt-out if you wish.
Accept     Read More
Manage consent

This website uses cookies to improve your experience while you navigate through the website. Out of these, the cookies that are categorized as necessary are stored on your browser as they are essential for the working of basic functionalities of the website. We also use third-party cookies that help us analyze and understand how you use this website. These cookies will be stored in your browser only with your consent. You also have the option to opt-out of these cookies. But opting out of some of these cookies may affect your browsing experience.
Necessary Always Enabled
Necessary cookies are absolutely essential for the website to function properly. These cookies ensure basic functionalities and security features of the website, anonymously.
Functional
Functional cookies help to perform certain functionalities like sharing the content of the website on social media platforms, collect feedbacks, and other third-party features.
Performance
Performance cookies are used to understand and analyze the key performance indexes of the website which helps in delivering a better user experience for the visitors.
Analytics
Analytical cookies are used to understand how visitors interact with the website. These cookies help provide information on metrics the number of visitors, bounce rate, traffic source, etc.
Advertisement
Advertisement cookies are used to provide visitors with relevant ads and marketing campaigns. These cookies track visitors across websites and collect information to provide customized ads.
Others
Other uncategorized cookies are those that are being analyzed and have not been classified into a category as yet.
SAVE & ACCEPT
The European Commission publishes tariff ratesINELO in the European Commission expert group on posting of drivers