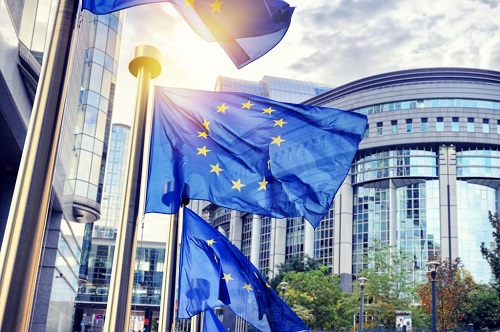 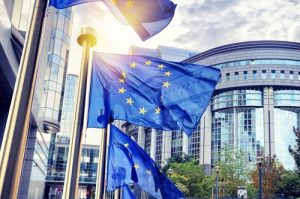 The comments primarily concern the issues related to the rules that have been in force since 20 August 2020, especially regarding weekly rest periods. The European Commission has not dispelled all of the doubts as to the interpretation of the provisions, though. The provided answers say, among others, that:

- Additional rest periods exceeding 24 hours, while making use of the derogation concerning two reduced weekly rest periods in a row, do not require compensation,

- When driving in a team, it is possible to use the availability as a break during continuous driving in two parts, i.e. 15 + 30 minutes,

- The ban to take a regular weekly rest in the cabin (over 45 hours) also applies to self-employed drivers.

In total, 16 questions were answered in the second part of the Q&A. At the moment, the answers are available in English, but they are to be translated into other languages soon. You can download the Q&A PDF at:

vamtam-theme-circle-post
 Category
The biggest and most important business event for the TSL industry in Poland and Central...
Read More

This website uses cookies to improve your experience. We'll assume you're ok with this, but you can opt-out if you wish.
Accept     Read More
Manage consent

This website uses cookies to improve your experience while you navigate through the website. Out of these, the cookies that are categorized as necessary are stored on your browser as they are essential for the working of basic functionalities of the website. We also use third-party cookies that help us analyze and understand how you use this website. These cookies will be stored in your browser only with your consent. You also have the option to opt-out of these cookies. But opting out of some of these cookies may affect your browsing experience.
Necessary Always Enabled
Necessary cookies are absolutely essential for the website to function properly. These cookies ensure basic functionalities and security features of the website, anonymously.
Functional
Functional cookies help to perform certain functionalities like sharing the content of the website on social media platforms, collect feedbacks, and other third-party features.
Performance
Performance cookies are used to understand and analyze the key performance indexes of the website which helps in delivering a better user experience for the visitors.
Analytics
Analytical cookies are used to understand how visitors interact with the website. These cookies help provide information on metrics the number of visitors, bounce rate, traffic source, etc.
Advertisement
Advertisement cookies are used to provide visitors with relevant ads and marketing campaigns. These cookies track visitors across websites and collect information to provide customized ads.
Others
Other uncategorized cookies are those that are being analyzed and have not been classified into a category as yet.
SAVE & ACCEPT
Police Scotland to choose Tachoscan ControlThe Slovenian telematics company CVS Mobile is joining the Inelo Group